Golf was first played in Nottinghamshire on common land at Bulwell more than a century ago, on which the Bulwell Forest Golf Club now stands.

The Notts GC, founded in 1887, is the County's oldest golf club and is now situated at Hollinwell in Kirkby-in-Ashfield. Originally a municipal club, the Bulwell Forest Golf Club celebrated it's centenary in 2002 and in 2005 the club negotiated a lease on the land so that the County's most historic golf course could be protected. Together they form part of the thirteen Nottinghamshire clubs which have celebrated their centenary.

The celebrated golfer Tom Williamson was the professional at both the Bulwell Forest and Notts golf clubs for more than 50 years, during which time he designed and worked on many of the golf courses throughout the Midlands. Tom made regular appearances in exhibition matches with Harry Vardon, James Braid and J H Taylor, the Great Triumverate, and also appeared in numerous Open Championships in his day.

Nottinghamshire's first recorded County match was over 36 holes against Yorkshire at BulwBell Forest on the 6th October 1900 in which the visitors won by 21 to 15. The match continues to this day but now in the form of a biennial fixture. The first 36 hole County Championship also took place at Bulwell Forest on the 26th October 1901 in which T G Mellors and E A Coutts tied with scores of 85-85-170, Coutts eventually won the play-off to become the first Nottinghmshire County Champion.

There are now 35 golf clubs affiliated to the Nottinghamshire Union of Golf Clubs, fourteen of which are private members clubs, whilst the remainder are a mix of municipal and commercial golf clubs which are open to the public on a "pay and play" basis with many of them being formed during the past 20 years to meet the demands of the sport as it grew in popularity.

The objectives of the Nottinghamshire Union of Golf Clubs are to: 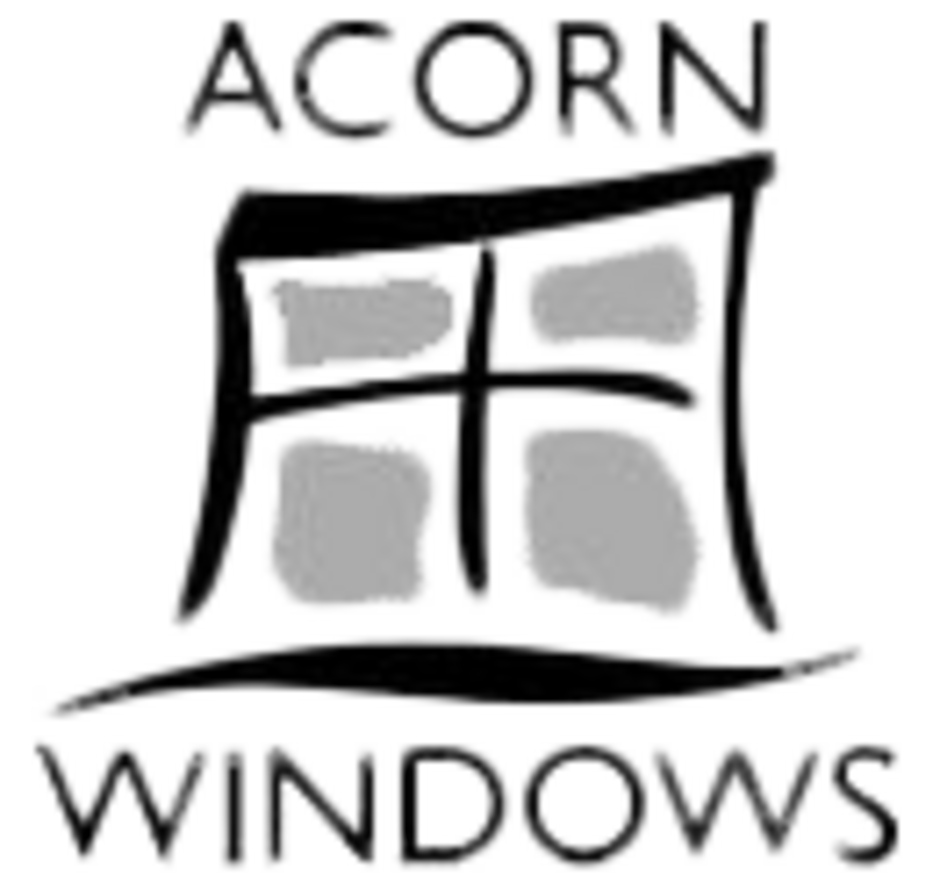